Metro: Since 2009 Seville has one metro line with 22 stations and at the moment they are busy working on three metro lines. The stops of the metro can be found here, but the line is primarily intended to connect you to the suburbs of Seville. A one-way trip starts at € 1.35 and look here for more information.

Bus: Seville has a great network of buses. Most buses depart from Puerta de Jeres (south of city center) or Plaza Ponce de Leon (east of city center). The Plaza de las Armas is mainly a bus station to travel to other Spanish cities and from the bus station Prado de San Sebastián the local buses depart. Bus tickets are available from the driver (from € 1.30) or in a kiosk. City buses C1, C2, C3 and C4 run in, through and around the center. More information on busses of Tussam 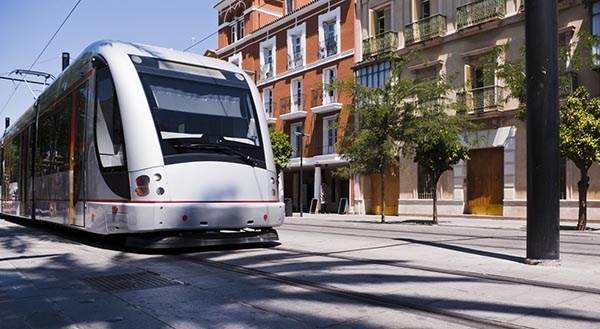 Train: Trains depart from Santa Justa station and are intended for transport between Spanish cities. More information on Renfe trains.

Tip: A very handy public transport product has recently been launched on the market, the Seville Travel Card. With this card (from € 52) you have the following transport including:

How to get from the airport to the center of Seville?

Seville Airport is located 9 kilometres east of Seville. To go from the airport to the centre of Seville you have these options:

Seville Hop on Hop off Bus 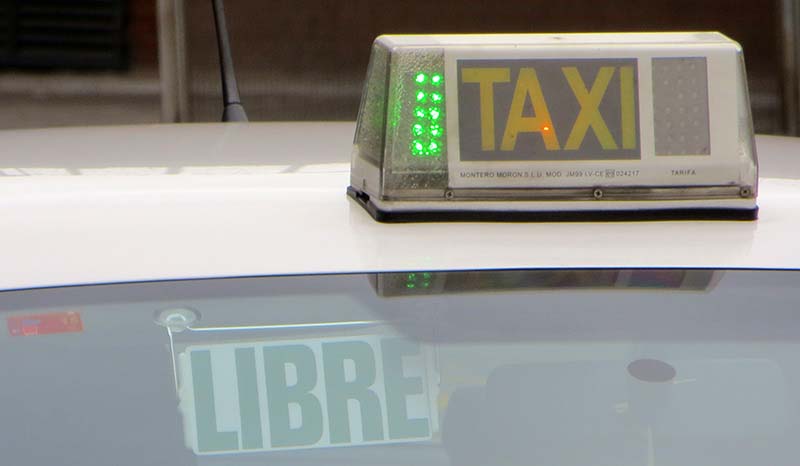 Taxis in Seville are cheap and always go by the meter. These official taxis are white and have a yellow line. There is a higher rate at night, weekends and holidays. You can take a taxi in two ways; You go to one of the many taxistands (close to every tourist sight) or stop one in the street. The taxi will take you from Seville airport to the city centre in 15 to 20 minutes for a fixed price (about € 28). A short trip to the city costs between 7 and 8 euros.